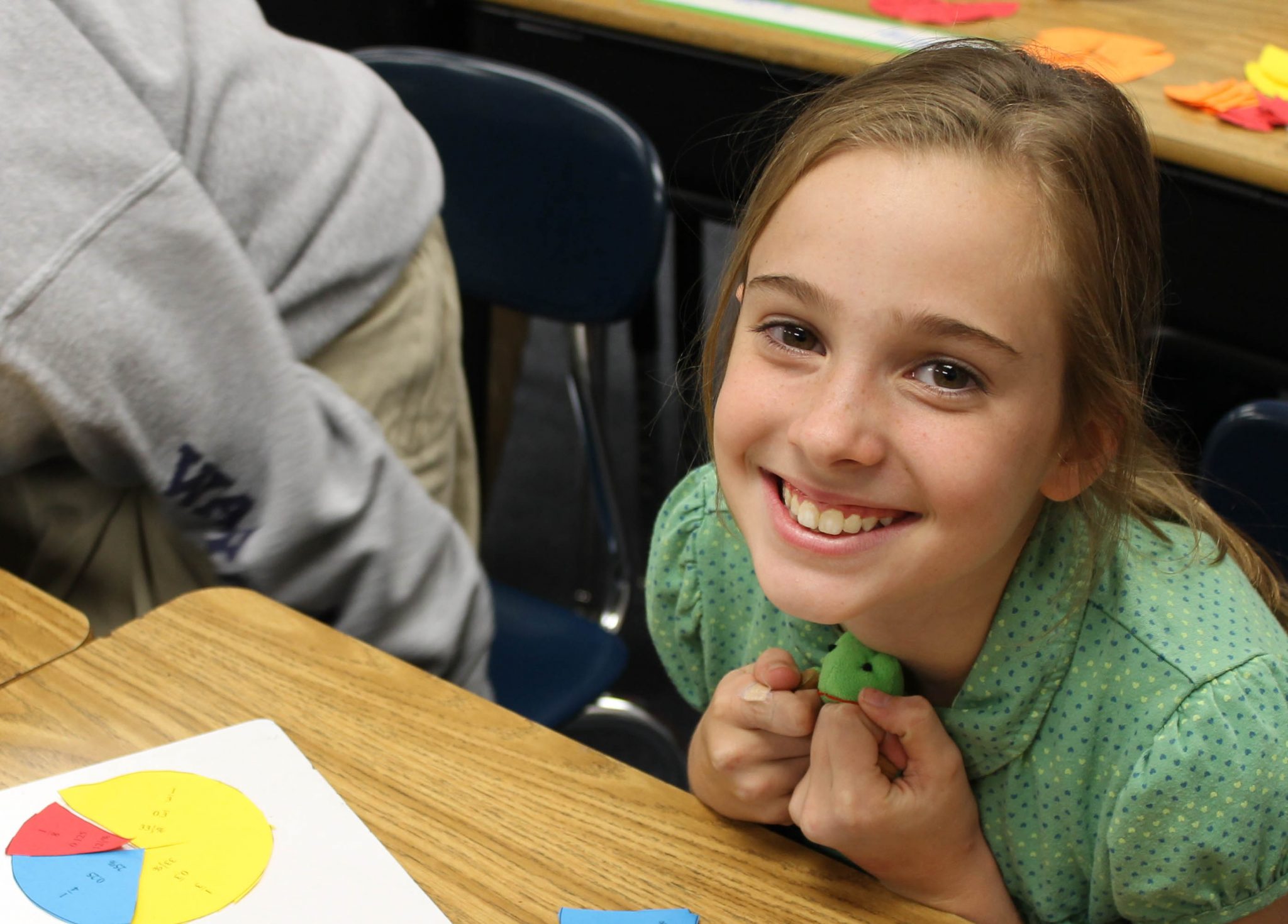 In looking at the history of PVCS, it is evident the founders of our school were motivated by a high calling. From the board minutes, to the constitution, to the by-laws, and to the policies, it is obvious that the men and women who founded PVCS were operating out of conviction, not convenience, and viewed private Christian education as a commitment, not a commodity. They knew it would take a great investment of time and resources for the school to thrive. These founders loved children and understood the biblical mandate of recognizing that Christian parents have ultimate responsibility for their children’s education. They also understood that the investment of these parents would be returned many times over in the lives of their children, who would benefit from a distinctly biblical worldview unavailable in the public schools.

Pleasant View Christian School was established through the collaborative efforts of local church members in the Northern Quarterly of the Cumberland Association of Free Will Baptists. In October, 1977, Jim Turnbough, pastor of Bethlehem Free Will Baptist Church in Ashland City , TN, proposed a meeting of those interested in creating a Christian school in Cheatham County. This meeting took place at Bethel Free Will Baptist Church. It was at this meeting that the foundation was laid for the formation of Pleasant View Christian School (PVCS).

After much planning and prayer, PVCS was incorporated with fifteen churches participating as charter members of the Corporate Board. A Board of Directors was chosen from these corporate churches, and that Board was to be responsible for the general leadership of the school.

The first faculty members were hired by the Board of Directors in 1978. Over the summer, traditional classrooms were set up, and the new school opened its doors to students for the first time on August 14, 1978. Goodsprings Free Will Baptist Church offered its facilities for the first year of operation. By 1980, PVCS had grown enough to warrant expansion, and classrooms at Mt. Zion Free Will Baptist Church were incorporated as well.

After only three years, enrollment swelled to 150 students, and PVCS outgrew the facilities proved by the churches. This prompted the school’s move to the property located on Hicks Edgen Road in Pleasant View, TN.

The first phase of construction on a new building was completed in 1980. Five years later (1985), the high school wing was added, and diplomas were presented to the first graduating class. This facility now accommodates classrooms for preschool, kindergarten, elementary and secondary programs.